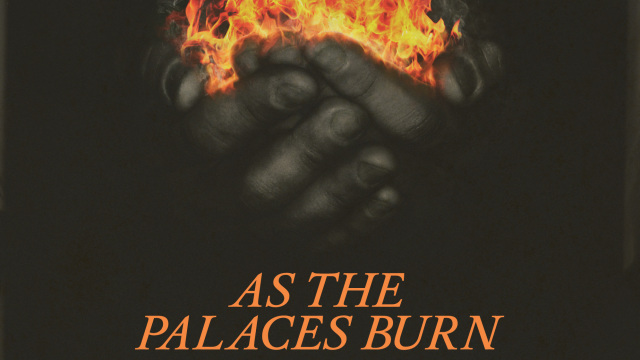 The acclaimed documentary chronicling the manslaughter trial of Lamb Of God frontman Randy Blythe is to stream online from next week.

As The Palaces Burn was originally conceived as a film about the impact of music on various cultures around the world, but was dramatically forced to change focus when Randy Blythe was arrested and charged with manslaughter after a fan fell from the stage during a gig in Prague and later died.

Blythe spent 38 days in a Prague prison before being allowed home. He later had to return to the Czech Republic to face trial. He was found not guilty of the manslaughter of Daniel Nosek, 19.

The movie will stream exclusively on Vimeo On Demand from next week and will be available worldwide to rent or buy.