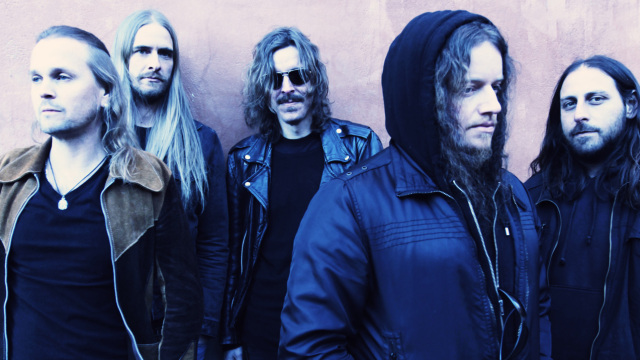 Opeth have announced a set of UK tour dates scheduled to take place in October.

British fans were up in arms recently when the band announced a set of European shows that didn’t feature any dates on UK shores. But keyboardist Joakin Svalberg later explained: “Hold yer horses! More dates to be announced real soon. Big festivals usually have clauses in their contracts, stating no shows nearby are to be announced until the festival happens.”

Svalberg was referring, of course, to Download which took place last weekend. True to their word, now that the festival is over, the UK dates have been revealed. Opeth will play:

Opeth release their new album, Pale Communion, on the 25th of August. Tickets for the above shows go on sale this Friday, the 20th of June.

Frontman Mikael Åkerfeldt was the recipient of the Golden God award at last night’s Metal Hammer Golden Gods award ceremony. You can read a full list of award winners here.