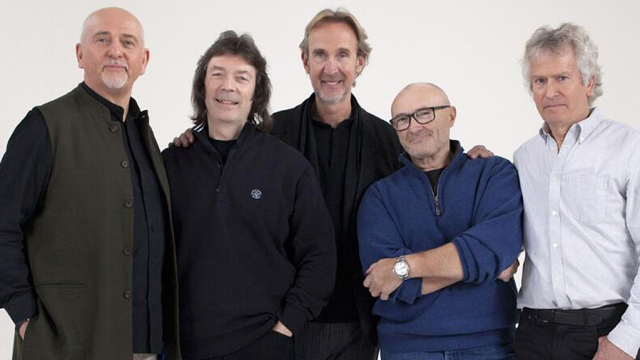 It’s official! The members of Peter Gabriel era Genesis are to reunite!

Unfortunately for those hoping for an all conquering world tour, the ex-bandmates are only getting together to record a documentary feature for BBC2.

Being made under the working title of Genesis: Together and Apart, the BBC claims that it is the first time that this era of Genesis have been back together since 1975.

The film has been commissioned as part of a new strand of music programming across the BBC, timed to coincide with the inaugural BBC Music Awards, the first ceremony of which will take place in December.

Director General of the BBC, Tony Hall said: “Today’s the start of something very special for everyone who loves music. BBC Music is a celebration of the brilliant music talent across our country. We’ll be joining up music on television, radio, iPlayer and online like never before. there’ll be new shows; new partnerships; and whole new ways to support music on the BBC.”