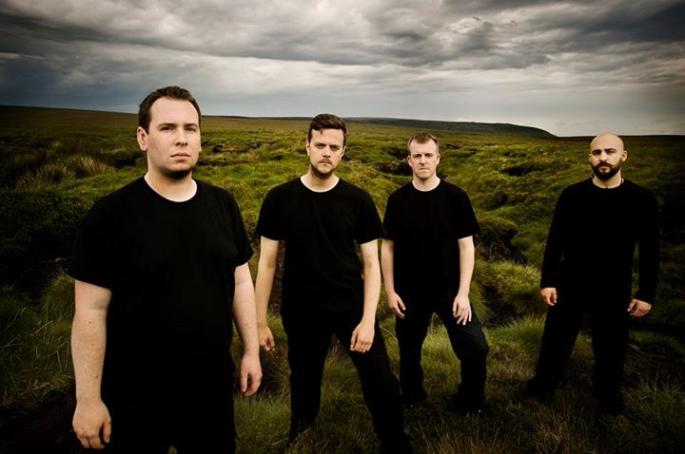 Titled The Divination of Antiquity, the LP will be released via Candlelight Records on the 6th of October and will comprise nine new tracks that the band describe as their strongest to date.

Speaking of the release, frontman Chris Noughton said: “The new album represents a real step forward… I really think that we poured over the material much more meticulously in the making of this album and I think that shows through in the finished article. The new songs really focus on the more melodic, passionate and expansive end of our spectrum this time around… including some slower, doomier elements.”

“We recorded the new album with Chris Fielding again, but this time at his newly established Skyhammer Studios,” Noughton continued. “I think that’s really given it a boost. His vision and a fresh recording environment has helped us to hone the essence of what a Winterfylleth record can be on …Divination. We hope you all agree!”

The full tracklisting for The Divination of Antiquity is: 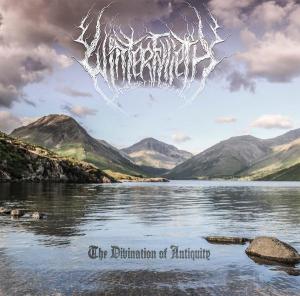 Winterfylleth will be playing a set at this year’s Bloodstock Open Air Festival, taking place between 7th – 10th of August at Catton Park in Derbyshire.