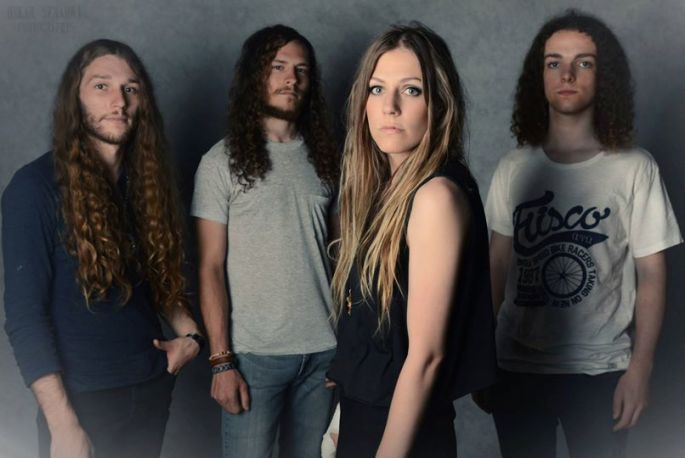 Blues Pills have released a video for their track “No Hope Left For Me.”

The song is lifted from the band’s eponymous album released earlier this year on Nuclear Blast Records. The American-Swedish-French quartet worked with acclaimed director Patric Ullaeus (Within Temptation, Amaranthe, Arch Enemy, In Flames) on the clip.

The band are currently touring Europe in support of their album, with a series of dates in the UK during November as follows:

You can watch the video for “No Hope Left For Me” below: