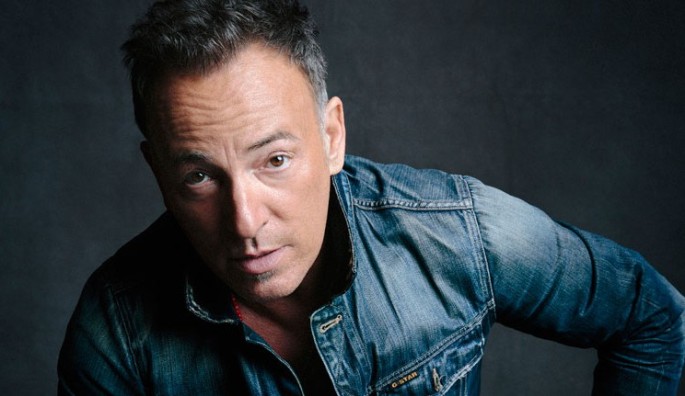 Bruce Springsteen, Dave Grohl and Zac Brown have been criticised by conservative media outlets in the US after performing a cover of Creedence Clearwater Revival’s song “Fortunate Son” at the recent Concert For Valor.

Writing in The Weekly Standard, Ethan Epstein questioned why the trio chose to perform “an anti-war anthem” at an event “largely organised to honour those who volunteered to fight in Afghanistan and Iraq”.

The Washington Post also picked up on the negative buzz, citing responses to the song from social media platforms:

MK @megtkel “Will never understand why Fortunate Son is played during ‘patriotic’ scenarios. Not really getting this. #TheConcertForValor”

Colette Moran @ColetteMoran “Ummm… Why are they playing an anti-patriotic song “Fortunate Son” at the Concert for Valor? And why are they cheering?”

The Post did at least report more supportive comments, too:

The Concert For Valor was a free event that took place at The National Mall in Washington D.C. on Veteran’s Day. Rihanna, The Black Keys and Metallica also performed at the HBO sponsored show. The concert was organised to “raise awareness of veterans’ support groups, raise funds for veterans’ charities and salute American troops.”

Springsteen also performed his own war veteran themed song, “Born In The USA.”

You can watch fan-shot footage of Springsteen, Grohl and Brown performing “Fortunate Son” below: