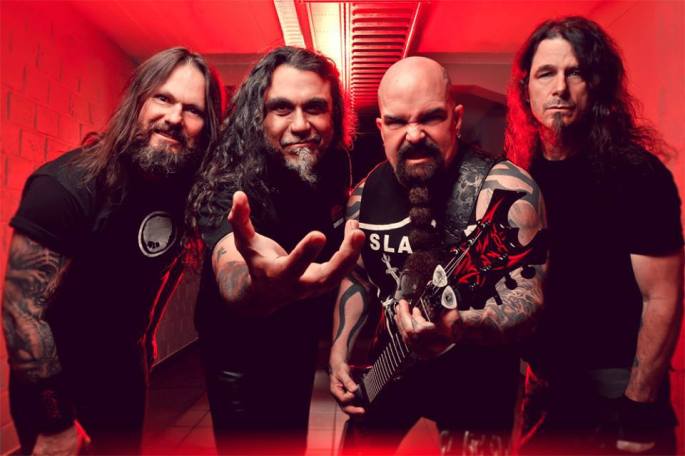 They’re still planning to record additional material following a run of live shows with Exodus and Suicidal Tendencies however, simply because they’ll have the time to do so.

Said the axe-slinger: “We just pretty much got done recording. We’re going to go in for 10 days at the end and record some hire stuff. We’ve got enough for a record – we’re going to record more because we have time.”

The new album will be Slayer’s 11th studio LP and the follow up to 2009’s World Painted Blood. It’s expected to be released in the early part of next year and will be the band’s first LP since the death of six-stringer Jeff Hanneman.