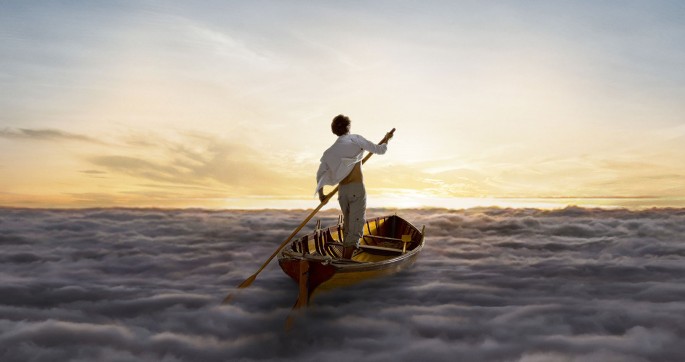 Pink Floyd have broken yet another record following the release of their album The Endless River.

This time the progressive rock legends have become ‘the most viral’ artist on music streaming service Spotify with their track “Allons-y”.

In a statement revealing the news, Spotify also noted the remarkably young age of the audience:

“The band has never been more popular with us – which is saying a lot, because fans unlocked their entire catalogue by listening to Wish You Were Here over a million times on a single weekend.”

“Who’s doing all this listening and sharing? We found that Floyd skews remarkably young globally, with over 60% of its audience under 35, its strongest listening among 18-22 year-olds, and 80% of its playlisters under 34. Pink Floyd appears to be reaching a really young crowd through Spotify.”

The Endless River was crowned the most pre-ordered album in their history by Amazon UK earlier this year, and shot straight to number 1 on the UK album chart upon its release last week.