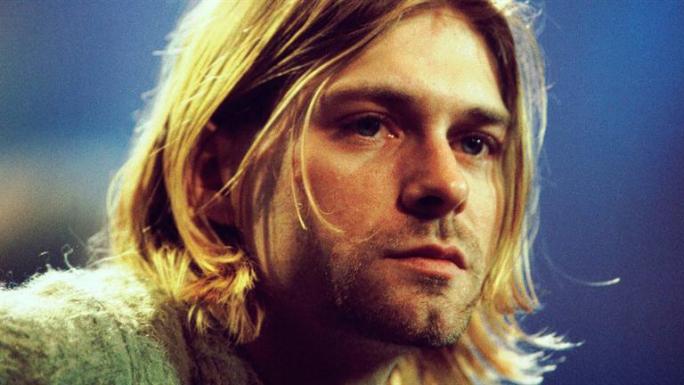 Frances Bean Cobain is working on the first authorised documentary of her late father’s life.

Kurt Cobain: Montage of Heck is being produced by HBO and is set to air in 2015. It will be the first documentary to be made with the backing of Cobain’s family.

Frances Bean Cobain will serve as Executive Producer on the project, with Brett Morgan in the Director’s chair. Morgan says that the film will include previoulsy unseen footage from the Cobain family archive:

“I started work on this project eight years ago. Like most people, when I started, I figured there would be limited amounts of fresh material to unearth,” he says.

“However, once I stepped into Kurt’s archive, I discovered over 200 hours of unreleased music and audio, a vast array of art projects – oil paintings, sculptures – countless hours of never-before-seen home movies, and over 4000 pages of writings that together help paint an intimate portrait of an artist who rarely revealed himself to the media.”

Earlier this year Courtney Love announced that a biopic of Cobain was in the works, too. Love indicated that she will have a say in who is cast in the movie – a separate project from the HBO film.