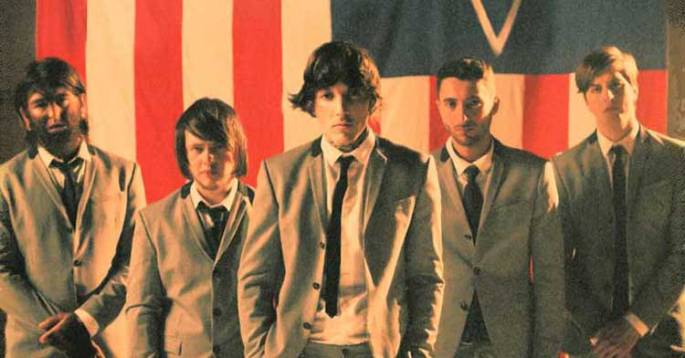 Globe-conquering Sheffield metalcore band Bring Me The Horizon have announced an intimate London show at The Underworld in Camden this Wednesday the 3rd of December.

The gig will act as a warm-up for the band’s headline appearance at Wembley Arena on the 5th of December. The Wembley show will see support sets coming from Young Guns, Issues and Sleepwave.

Tickets for the Underworld gig went on sale at 9am this morning (1st of December) following an announcement on the Radio 1 Rock Show on Sunday evening.

The band will release their new single, “Drown”, on the 7th of December, and will begin recording their new album, the follow up to 2013’s Sempiternal, next year.

They recently released a limited edition vinyl box set featuring their debut EP and three of their studio albums.