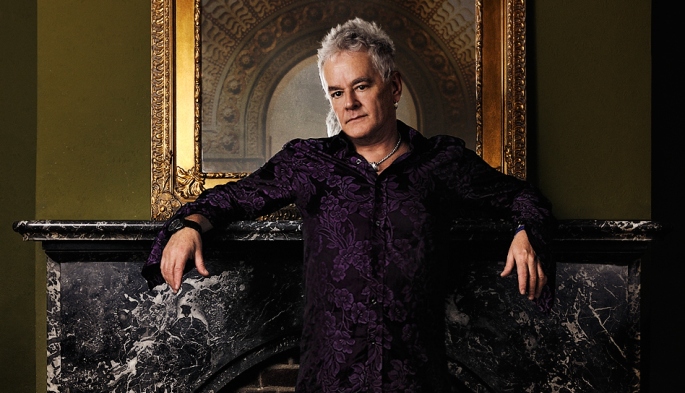 Saxon drummer Nigel Glockler is to undergo a second operation today to repair a brain aneurysm.

The musician was rushed to hospital on Monday night after falling ill, with Saxon having to postpone all their remaining tour dates. It was later discovered that Glockler was suffering with bleeding on the brain.

Glocker’s wife Gina gave an update on his condition via the band’s official Facebook page saying that the first operation was unsuccessful:

“Nigel had surgery today for the brain aneurysm, but unfortunately it was not successful with the first option, so he will be undergoing another operation tomorrow,” she said.

“I’ve been reading him all of your messages and posts, and he is so very touched by them. Thank you all for the love and support, it means the world to us.