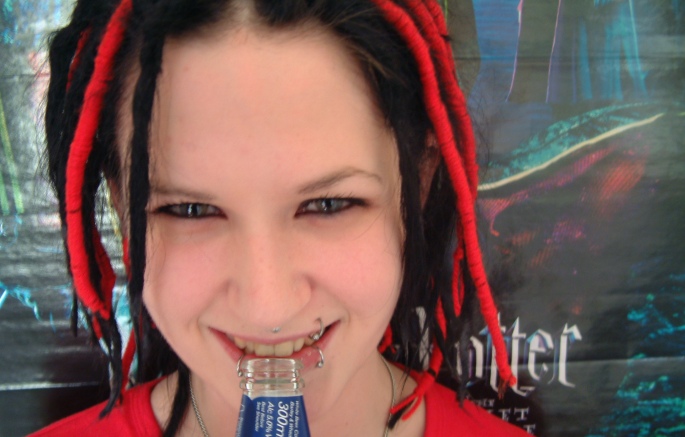 Sylvia Lancaster, the mother of murdered 20 year old Sophie Lancaster, has received an OBE. The award was made to Sylvia by Prince Charles at Buckingham Palace.

Sylvia set up the Sophie Lancaster Foundation in her daughter’s memory after Sophie was beaten to death in 2007. The 20 year old sustained fatal injuries whilst trying to protect her boyfriend Robert Maltby. The couple had been attacked because of their goth-style clothing. Maltby survived the attack.

The aim of the Foundation is to tackle hate crime by educating people about subcultures and spreading a message of tolerance.

Speaking to ITV, Sylvia said of the award: “Prince Charles talked about Sophie and about gang culture. I’m sure she would be proud. It’s not just about the work that we do – it’s a validation of alternative subcultures as well.

“I’ve got a velvet bag with a skull on it that represents subcultures that I wanted to bring with me. When I was younger I was always quite different, but I never had the balls to dress like that – but I like the touches.”

Two men, Ryan Herbert and Brendan Harris, were jailed for life in 2008 for Lancaster’s murder and for causing grievous bodily harm to Maltby.