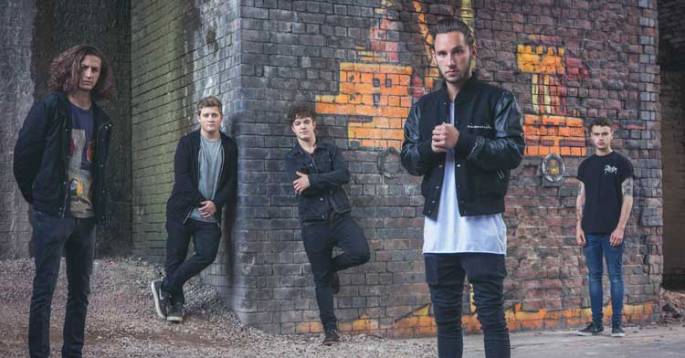 Cytota have announced that they will tour the UK in February 2015.

The metalcore quintet will be special guests of 36 Crazyfists as they make their way across the length and breadth of the country. They’ll also be in the company of All Hail The Yeti.

Confirmed dates for the tour are:

Tickets go on general sale on Wednesday 17th December. You can check out all the details below:

Cytota recently released their new song, “Shapes”, which you can listen to below: