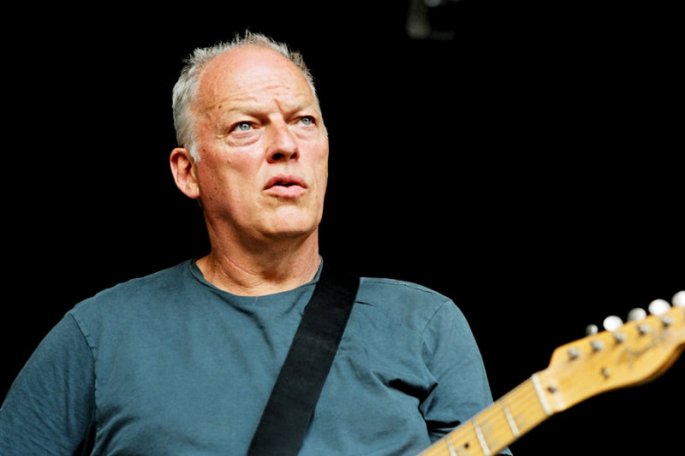 The now legendary musician played a version of Pink Floyd’s “Wish You Were Here” after making a guest appearance on lap steel guitar with headline act Bombay Bicycle Club.

Bombay… frontman Jamie MacColl told the crowd: “This man gave me my first guitar and he was one of the first people to play this venue. By my count he’s played here more than 27 times.”

According to Hammermith And Fulham Council Earl’s Court is to be demolished and redeveloped as “new villages and a high street.” The venue first opened in 1937.

You can watch fan shot footage of Gilmour’s performance below: