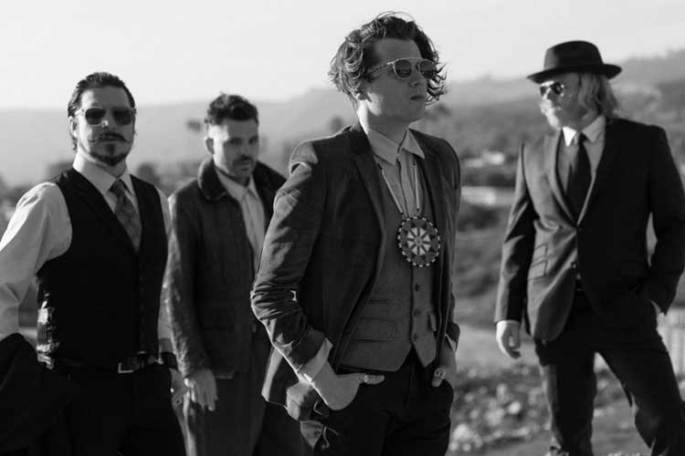 Rival Sons were last night forced to stop the final show of their UK tour after just two songs.

Frontman Jay Buchanan, who had been feeling ill all day, told his bandmates that he was unable to continue with the show at the University of East Anglia in Norwich.

Guitarist Scott Holiday says: “We couldn’t be more disappointed – it’s the first time we’ve ever had to do this. We offer our extreme apologies.

“Jay was at an extreme deficit; just not well. He was completely unable to continue, or we would have. All we can say is we’re already working on making it up to you, Norwich.”

Rival Sons have been touring with Blues Pills in support of their latest album Great Western Valkyrie. They are scheduled to release new single “Good Things” next month and are set to return to the UK in March.