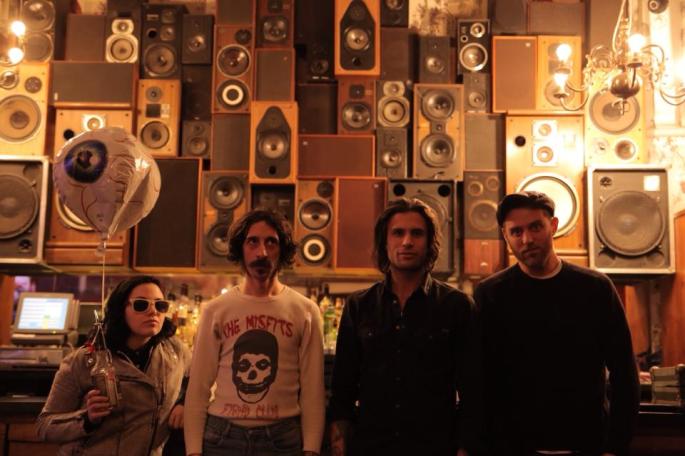 Turbowolf have confirmed that they are embarking on a UK headline tour in April.

The British rock band will be supporting the release of their new album Two Hands, due for release on April the 6th via Spinefarm Records.

Prior to the headline tour, Turbowolf will also play some select dates supporting Death From Above 1979.

Check out Turbowolf’s video for recent single “Rabbit’s Foot” below: