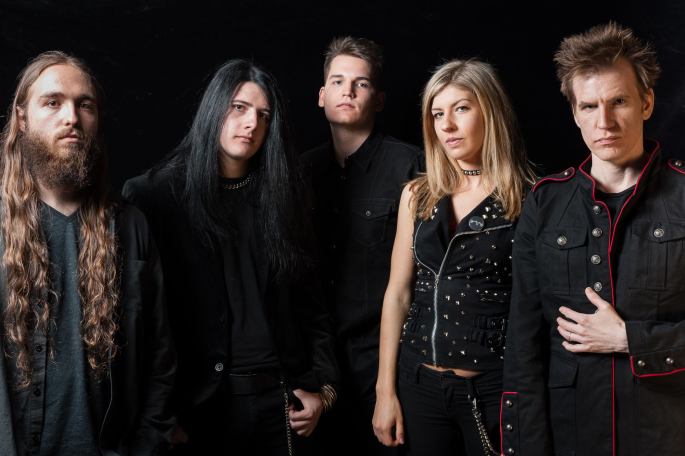 The song is taken from the band’s forthcoming new LP Captivity & Devourment. It will be Amott and Co’s first since 2003 and is slated for release on the 26th of January via Listenable Records.

The full tracklist is as follows:

You can listen to “The Watcher” via the stream below: