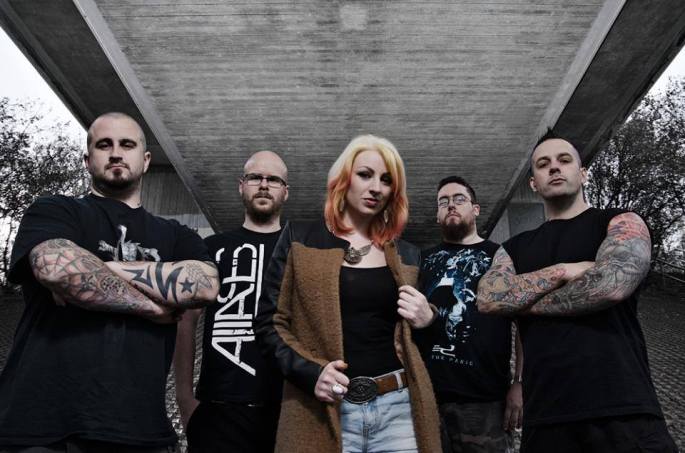 The song is lifted from their forthcoming debut album, The Age Of Decay, scheduled for release in the Spring.

The video was filmed at The Sugarmill by Grimworx Film and you can check it out below:

Grab hold of your own copy of “Demons” via Extreme O.D.’s bandcamp page