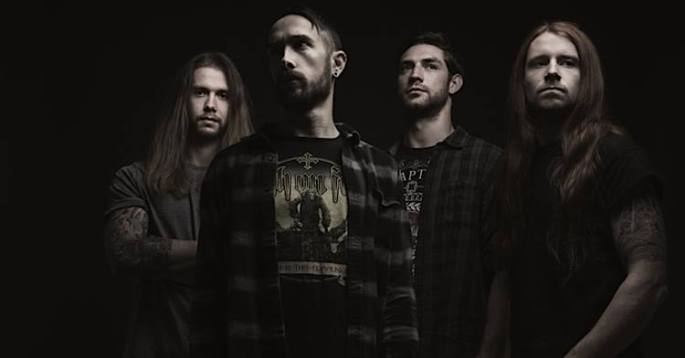 The stream comes hot on the heels of the release of preview videos for the album’s lead single “Mercy”, and second track “Leech”.

Frontman Josh Middleton sums up the new record thus: “It’s the most pissed-off, aggressive and intense album we’ve done, yet it still retains the epic, progressive and melodic side we’re also known for. It’s a very gloomy and atmospheric album.

“We’ve been through a lot as a band and individuals and we’ve made our darkest album to date.”

The album is Sylosis’ first following the departure of drummer Rob Callard last September. Callard was replaced by Bleed From Within’s Ali Richardson who will play with both bands moving forward.

You can stream Dormant Heart via the Nuclear Blast records website.