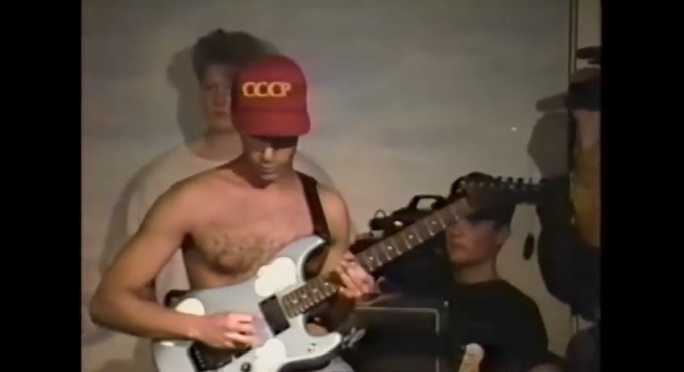 Rare footage of an early gig by Rage Against The Machine has surfaced online.

The footage which appeared on YouTube sees the band performing at Pitzer College, Claremont in California on the 8th of February 1992. The show took place a full nine months before the release of the band’s eponymous debut album.

Rage Against The Machine performed seven tracks during their set:

You can watch the footage via the stream below: