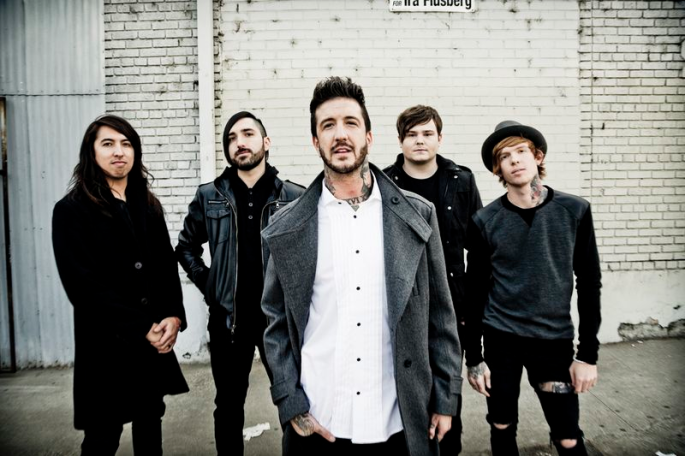 Of Mice & Men have released a video for their new single “Broken Generation”.

The new song is one of several available as part of the deluxe reissue of the band’s most recent album, Restoring Force: Full Circle, due out on the 23rd of February.

Speaking to Billboard about “Broken Generation”, OM&M drummer Tino Arteaga said recently: “The video is a metaphor for the current state of the Internet/technology-obsessed generation. As technology advances, life is lived out through LED screens instead of looking at the beauty in the world around us. This generation needs to begin taking action and ‘unplug’ instead of mindlessly entering data into computers.”

You can watch the video for “Broken Generation” below. Be sure to let us know what you think!