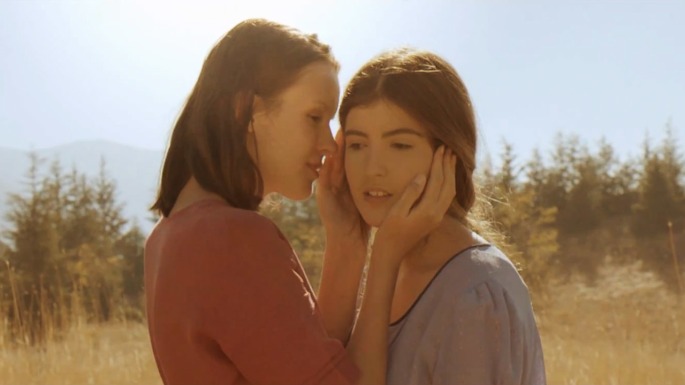 Steven Wilson has released a video for his song “Perfect Life.”

The track is taken from Wilson’s forthcoming new album Hand. Cannot. Erase., due out via Kscope on the 2nd of March.

Wilson recently shared that the story within the album concerns a reclusive artist who reveals that she had a sister, but only for six months. A cryptic teaser trailer and series of fictional blog entries were also shared at the beginning of 2015.

One of the blog entries reads: “Recently I’ve been haunting myself. A few days ago I woke up some time in the middle of the night, but didn’t open my eyes for a long time, just lay there listening to the rain on the window. When I did open my eyes I was standing at the end of the bed just watching.

“Then I leaned over and handed myself an envelope with the words ‘A List of Betrayals’ written on the front. I haven’t had the courage to open it yet.”

You can watch the video for “Perfect Life” below: