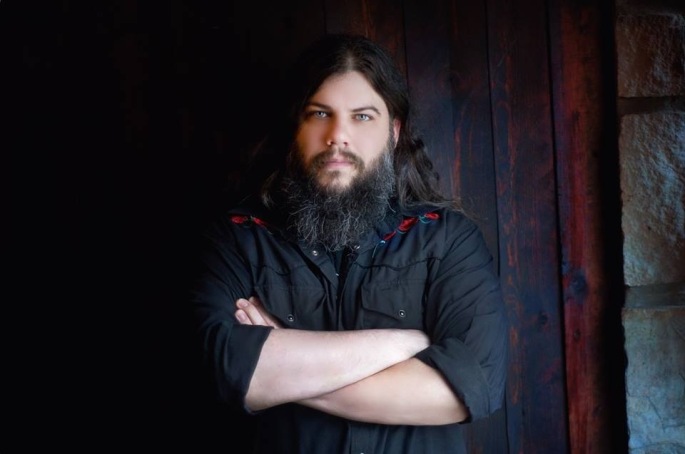 Matt Woods has released a music video for his track “Ain’t No Living.”

A warm slab of country rock delivered straight from the heart, the song is one of the standouts from Woods’ latest album With Love From Brushy Mountain, released last year.

“I truly had a blast working on the video with the Goldstream Productions folks,” says Matt, “I want to thank director Chris Metts for taking such care to bring this all to life.”

The video was directed by Chris Metts for Goldstream Productions and was filmed in Orlando, Florida. It is the first video released by Woods since 2013’s critically acclaimed “Deadman’s Blues”.

Check out the video for “Ain’t No Living” below:

Skin Back Alley had the immense pleasure of reviewing Woods’ brilliant album With Love From Brushy Mountain last year, and interviewing the man himself. Check out our thoughts on the album here, and our interview with Woods here.

Matt is currently touring the US with southern rockers Fifth On The Floor for their farewell tour. Find out more at Woods’ official website here.