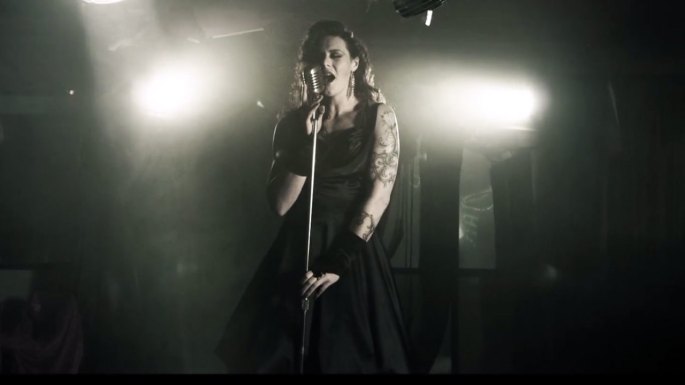 Nightwish have released a video for their new single, “Elan.”

The promo clip comes a week after the song was leaked online prompting statements from the band describing the leak as a “huge blow.”

Says songwriter and keyboard player Tuomas Holopainen of the video: “The long awaited Nightwish music video ‘Elan’ is finally here. Inspired by the untold stories of abandoned places around Finland, the video was nearly a year in the making and features some of the most loved Finnish actors and actresses.”

The song will feature on Nightwish’s new album, Endless Forms Most Beautiful, due out on the 30th of March via Nuclear Blast.

You can watch the video for “Elan”, directed by Ville Lipiäinen, below:

Nightwish will play their only UK show for 2015 at Wembley Arena in London on the 19th of December.