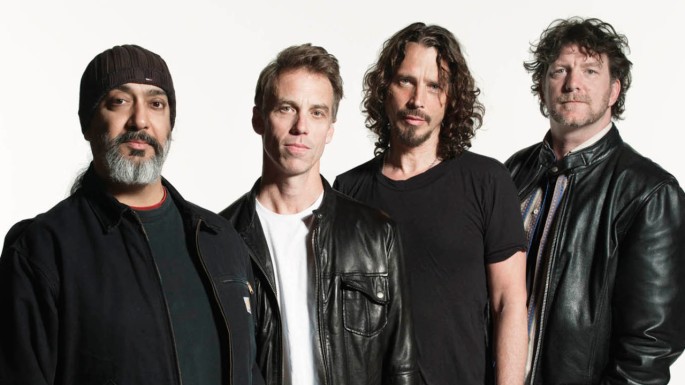 Soundgarden guitarist Kim Thayill has said that the band will start work on their new album this year.

Speaking in an interview with the Sydney Morning Herald, the axeman indicated that the album would likely be released in 2016, but that little detail had yet been agreed:

“No studio has been chosen and no songs are written yet. We’ll spend a month or more working on it – it’s definitely going to happen.”

“We worked with producer Adam Kasper on our last album and I wouldn’t be surprised if we hook up with him again,” he adds.

Discussing their commercial success in the 1990’s and expectations for their music today Thayill concludes: “We don’t write radio hits, you can’t dance to our songs and that’s why we are Soundgarden.”