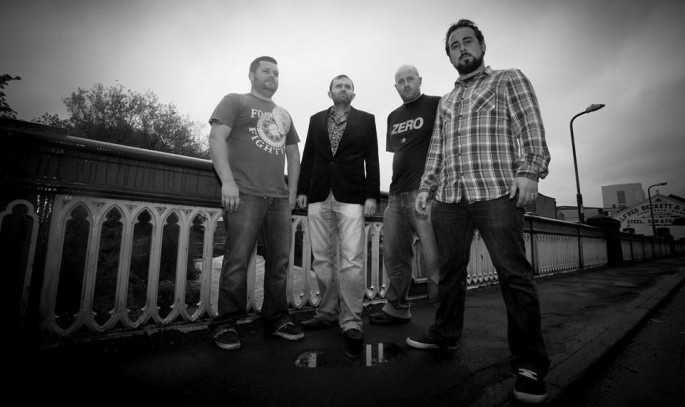 The track is lifted from the group’s debut album, tentatively expected during April.

The clip for the band’s own brand of “thunderous, anthemic rock” was filmed by Giannis Kipreos for GSK Videography.

“No neighbours were harmed during the making of this video. Enjoy!” reassure the group.

Check out “Last Goodbye” below and let us know what you think!

“Last Goodbye” is out now and available via the usual digital outlets. You can also by it directly from the band via their Bandcamp page.

Fear Lies will be playing a live show on the 3rd of April at the Dove & Rainbow in Sheffield as part of the Road Of The Riffids 2015 tour promoting musicians and bands from the Steel City. The gig follows a set supporting Blaze Bayley at the South Sea on the 29th of March.