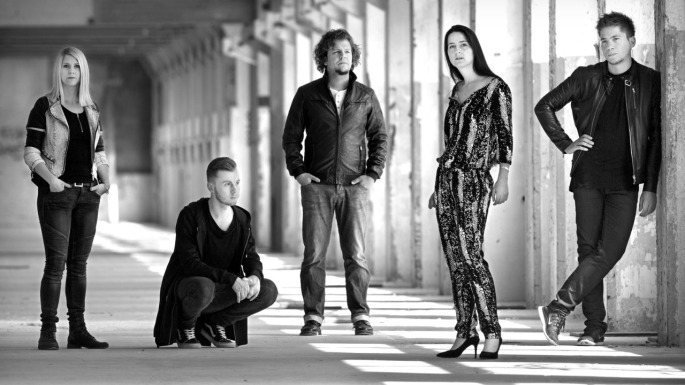 The song features on the group’s forthcoming new album Luctor Et Emergo, scheduled for international release on the 20th of March via Glassville Records.

The LP was recorded at Airfield Studios and produced by Muse collaborator John Cornfield, with Rene Rutten on mastering duties.

Check out the video for “Going Home” below:

The full track list for Luctor Et Emergo is:

You can pre-order Luctor Et Emergo now via the Glassville Records website.