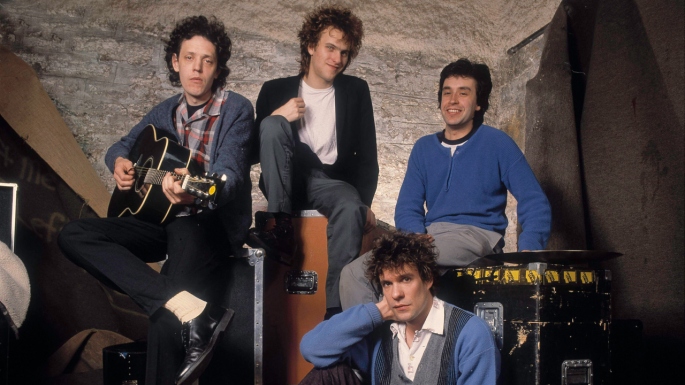 The Replacements are to release an eight-disc box set featuring all of their studio albums, the band have confirmed.

The Complete Studio Albums 1981-1990 is due out on the 14th of April via Rhino Records and will contain all seven of the band’s studio LPs, plus their 1982 EP Stink.

The band formally split up in 1991 following a 12 year run, but mainman Paul Westerberg and guitarist Tommy Stinson regrouped in 2012 releasing an EP, Songs For Slim.

Following a set at 2013’s Riot Fest in Toronto, The Replacements are set to begin their first full tour for 25 years next month, including 2 nights at London’s Roundhouse on the 2nd and 3rd of June.

The band last played in the UK on the 16th April 1991 at London’s Marquee Club.