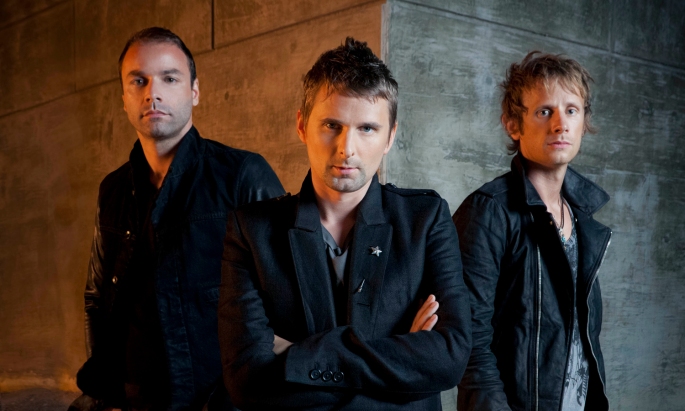 Hot on the heels of sharing new track “Psycho”, Muse have released a lyric video for another new song “Dead Inside.”

The track is set to feature on Muse’s forthcoming new album, Drones, scheduled for release on the 8th of June.

Frontman Matt Bellamy says of the song: “This is where the story of the album begins. The protagonist loses hope and becomes vulnerable to the dark forces introduced in Psycho and the next few songs – before eventually defecting, revolting and overcoming these dark forces later in the story.”

You can watch the video for “Dead Inside” below: