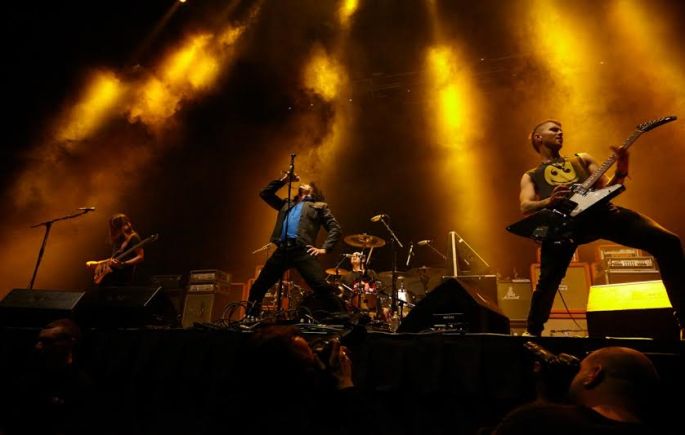 The UK jaunt was the third time that the boys from TTH have supported Slash, having been personally invited to play supporting sets on previous tours in Singapore, Japan and Korea.

You can check out the live footage below: