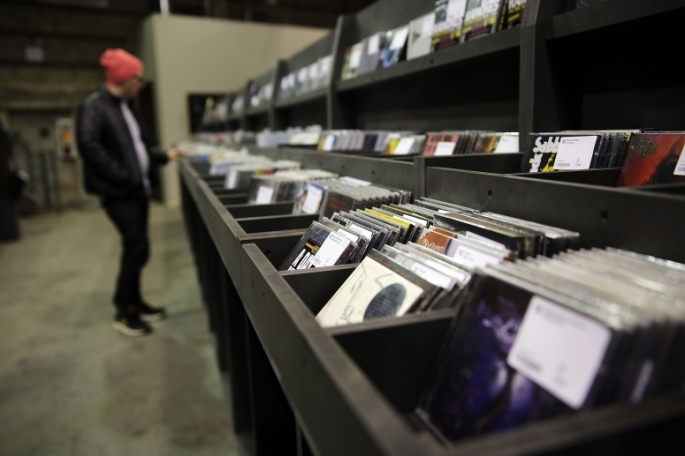 An international agreement has been reached whereby singles and albums will be released across the globe on Fridays starting from the 10th of July.

The International Federation Of The Phonographic Industry has been working to secure the agreement as a result of trade being at its busiest at the start of the weekend.

The move has been welcomed by many including artists, retailers, distributors and digital platforms, but not everyone sees the change as a good thing.

Michael Lambot, co-founder of independent music group PIAS, says in a recent blog post: “If a global chart reigns supreme, development artists and local artists will have to get used to hearing the voice of America everywhere. Big money and big global campaigns will dominate.

“This can only help the blockbusters become even bigger, for a longer period of time, in more markets.”