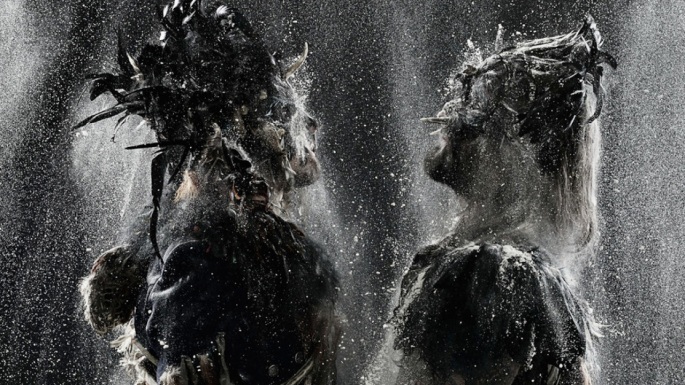 Nordic Giants have released a short film to accompany “Rapture”, the lead track from their forthcoming debut album.

The “elusive duo” will release LP A Séance Of Dark Delusions via Kscope on the 4th of May.

You can watch the short film for “Rapture” – featuring vocals from Beth Cannon – below:

In support of A Séance Of Dark Delusions Nordic Giants will conduct a full UK headline tour in May. The full album track listing and tour dates are below: 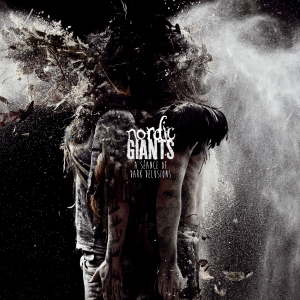