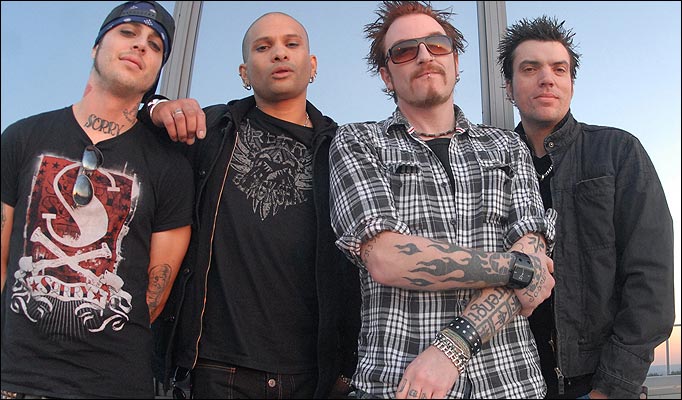 The Wildhearts are celebrating the 20th anniversary of their album P.H.U.Q. with a UK tour this autumn.

Frontman Ginger and the band will be performing the album in its entirety at a series of shows across the country in September.

Writing via The Wildhearts’ Facebook page the band said: “Blimey, has it really been 20 years already!? Indeed it has, and to celebrate we’ll be doing the whole PHUQing thing live in September.”

Support will be coming from Baby Chaos and Hey!Hello! Tickets go on sale this Friday the 8th of May with confirmed dates as follows: 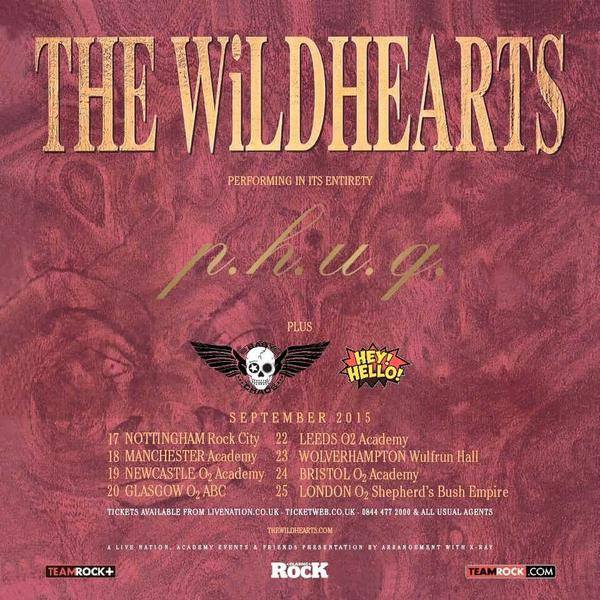