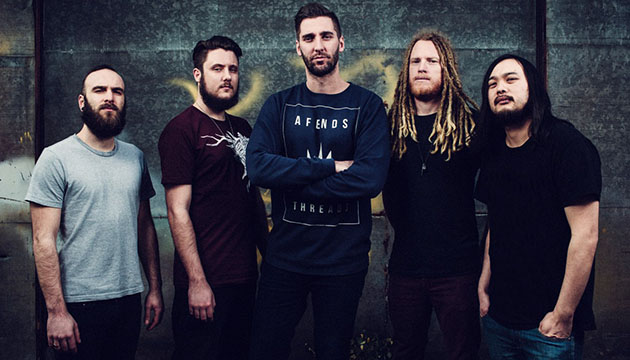 Aussie metalcore miscreants Feed Her To The Sharks have released a video for their track “Burn The Traitor.”

Says guitarist Kim Choo: “As with all of our songs, we started writing ‘Burn the Traitor’ with a vision in our heads. The aim this time around was to make a crushing track that had a very intense and dark feel to it. When we pitched this song to [director] Jason Eshraghian, he immediately loved the song and came up with the idea for the music video. He really captured the darkness of this track and translated into the screen.”

The song is taken from Feed Her To the Sharks’ recent album Fortitude, released back in February via Victory Records. The devils from down under are currently in the throes of a European tour and will play the following dates in the UK later this month:

Check out the video for “Burn The Traitor” below and be sure to let us know what you think in the comments below!