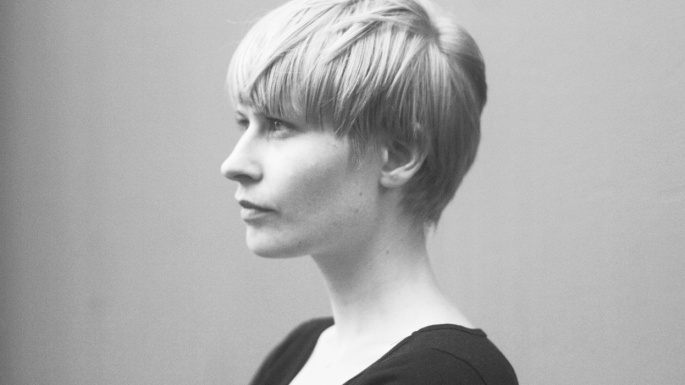 Jenny Hval has released a video for her track “The Battle Is Over.”

The song is taken from the Norwegian singer and songwriter’s new album Apocalypse, Girl, scheduled for release on the 8th of June via Sacred Bones.

The video was directed by Zia Anger and features an appearance from former Hole and Smashing Pumpkins bassist Melissa Auf der Maur.

Says Anger of the clip: “Collaborating with an entirely female creative team, with the support of a few great gentlemen, gave birth to an exploration of Jenny’s song and an inquiry into the sarcasm that pulses through it.”

Apocalypse, Girl is available to pre-order from Sacred Bones or via iTunes.

You can watch the video for “The Battle Is Over” below: 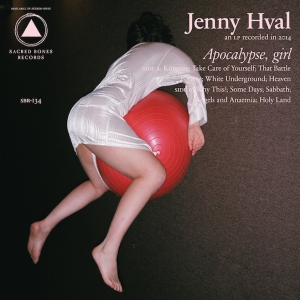