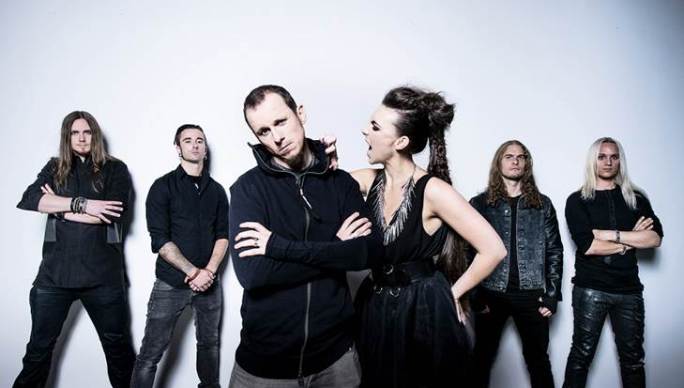 It follows the release of first single “Drop Dead Cynical“, both of which feature on the band’s latest album Massive Addictive, released last October via Spinefarm Records.

Says Amaranthe vocalist Jake E: “‘Digital World’ follows the overwhelmingly successful ‘Drop Dead Cynical,’ which charted high on radio and single charts all over the world, to our massive excitement! It has even been a staple song for the Detroit Red Wings NHL games! Now we’re back with what is probably our best and most well-produced video to date, and most importantly, a song that is already a fan (and band) favourite.”

Check out the video for “Digital World” below:

Amaranthe are currently on tour in the US with labelmates Santa Cruz.