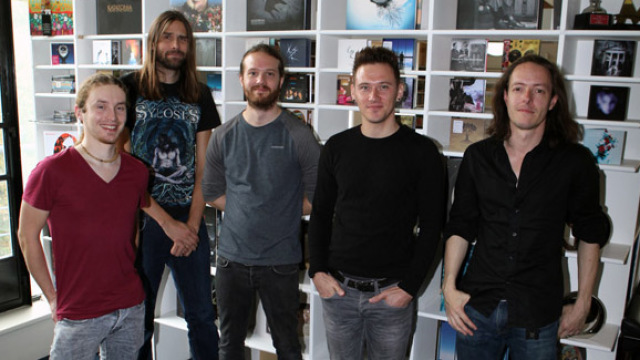 The UK’s progressive metal band TesseracT are streaming the hour long video of their recent London live show in full ahead of its official release next week. You can watch it below.

Odyssey/Scala was filmed last November at London’s Scala venue and features the return of vocalist Daniel Tompkins who took over from the departing Ashe O’Hara in June.

The full Odyssey/Scala package features an audio CD with the same tracklist as the live show, but with the songs having been recorded at various different venues on TesseracT’s 2014 European tour. The band are currently working on their third studio album expected to be released later this year via Kscope.

The full tracklist for Odyssey/Scala is as follows: