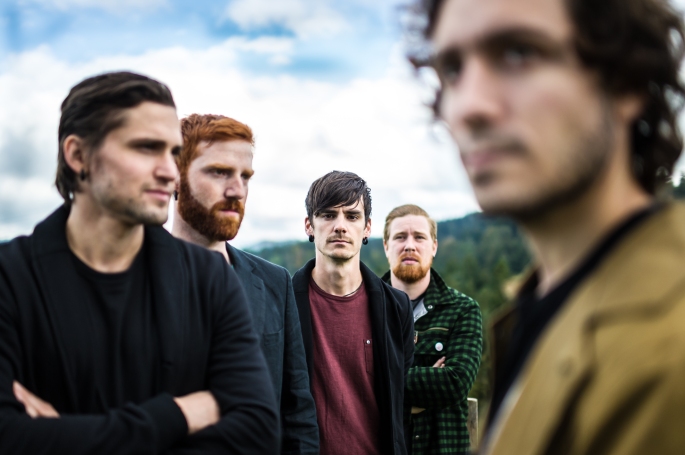 The track is lifted from the band’s new album Boy From Golden City, their fourth studio LP due for release this November.

The clip was filmed by Dino Zizzari of 10mm and is described by the band as a “sublime nightmare.”

A statement accompanying the video reads: “It’s important to know that ‘Cold Blood’, like most of the songs on the upcoming LP, was written at a time when Dyle’s (vocals and guitars) sons fell ill, with life threatening implications, and no doctor was able to offer a conclusive diagnosis or solution. At the moment the boys are doing well, and as a matter of fact they are the masked protagonists of the haunting video.

“Without serving up any spoilers, the ending of the video is in fact the crowning moment and ultimate punchline driving ‘Cold Blood’ home,” it concludes.

Check out the video for “Cold Blood” below and be sure to let us know what you think.