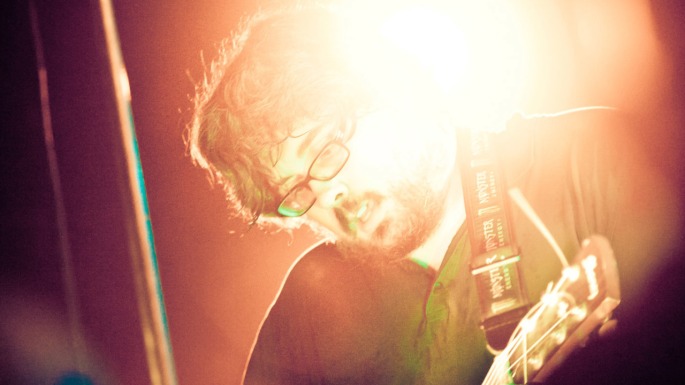 Influential guitarist Matt Stevens has confirmed a series of tour dates for 2015 both for his solo work and as part of The Fierce And The Dead.

Stevens reveals that the live shows have been arranged around what will be a busy year of recording sessions.

Says the musician: “I’m not doing as much this year to allow time to work on the next Fierce And The Dead record, and to write new solo material.

A new EP from The Fierce And The Dead is expected later this year.