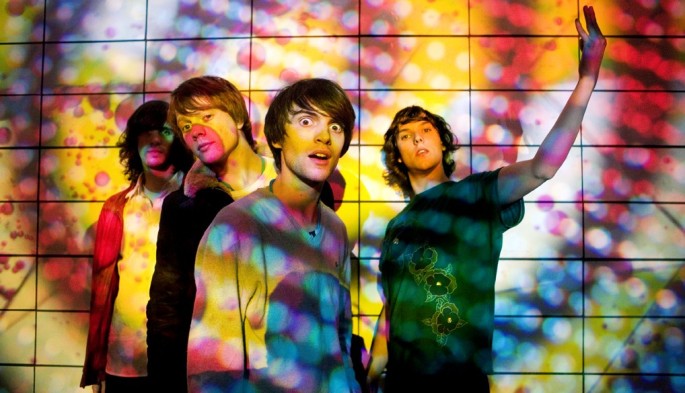 Ross Dawson, drummer with dance-punk band Late Of The Pier, has died.

A press release from Dawson’s family, issued via former record label Parlophone, confirmed the news saying that the musician passed away following his involvement in “a very sudden and tragic accident” on the 15th of May.

Dawson’s family write: “Ross was a monumental force in the lives of everybody who knew him, multi-talented, modest, kind and generous; he loved and was loved by his family. The world has become a sadder place without him. He will be eternally missed by all who knew and loved him.”

Miles Leonard, Chairman of Warner Bros. Records and Parlophone, adds: “Late of the Pier were one of the most original, innovative and exciting artists I’ve ever worked with. Ahead of their time but with such a youthful outlook in both music and life. Although our time working together was relatively short, I shall remember Ross with great fondness and as a bright, personable and warm character. Sadly we have all lost a talented musician but his music will be with us forever. Our sincere condolences go to his friends and family.”

Late Of The Pier formed in 2005 and released their only album Fantasy Black Channel in 2008. They announced their split in 2010.