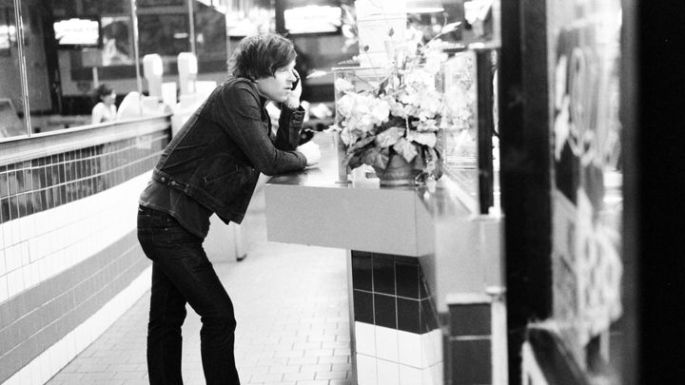 Ryan Adams is to release a new album Ten Songs From Live At Carnegie Hall on the 8th of June.

The collection is a more compact version of the musician’s limited edition 42-track Live At Carnegie Hall vinyl set that he released earlier this year.

The new album will be released via PAX AM/Columbia on 140gm vinyl with download code and will also be available as a single CD edition.

Ten Songs… will feature two new tracks, “This Is Where We Meet In My Mind” and “How Much Light”, alongside established favourites such as “New York, New York” and “Sylvia Plath”.

The full track list for Ten Songs From Live At Carnegie Hall is: 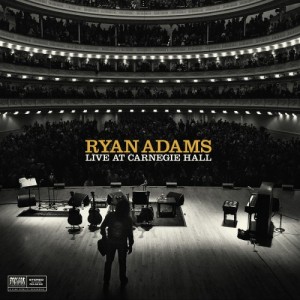