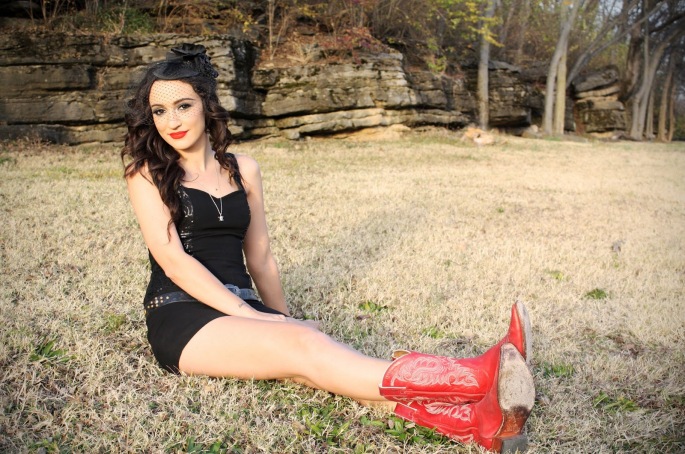 Canadian country singer and songwriter Lindi Ortega has shared a new song, a cover of the Bee Gees classic “To Love Somebody.”

The track is set to appear on Ortega’s new album Faded Gloryville, scheduled for release on the 7th of August via Last Gang Records imprint Grand Tour Records.

“The first time I heard ‘To Love Somebody’ it was a live video clip of Nina Simone doing a cover of it. She is such an evocative performer and her version really made the lyrics of that song stand out to me. It wasn’t till later I discovered the Bee Gees version which is also really great,” Ortega tells Entertainment Weekly.

“I realized that the song took on a bit of a different feel when sung from a woman’s perspective. It’s lyrics speaks to the unrequited in such a powerful way. I myself have been the unrequited more than a few times and I felt like I could really relate. It’s like you can’t help loving someone who you know will never love you back, that yearning and longing that gnaws at your heart.”

You can listen to Ortega’s soulful take on the song below: 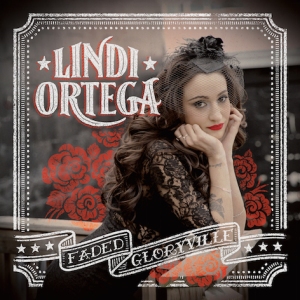