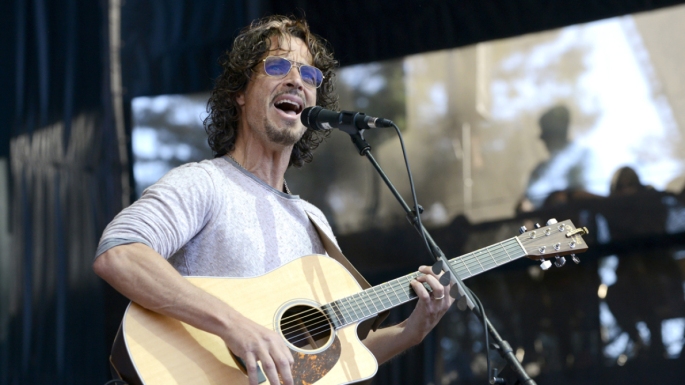 It is being reported that Soundgarden frontman Chris Cornell will release a new solo album in September.

Sharing news via his website, Cornell also confirmed that he will undertake an acoustic tour of Australia and New Zealand – where the album is scheduled for a “spring release” – in November and December. The shows will see Cornell perform new songs alongside material from across his career.

Higher Truth will be the singer’s fourth solo album and is the follow up to 2011’s Songbook.

Confirmed Aus/NZ shows are as follows:

Tickets go on general sale from the 1st of June.