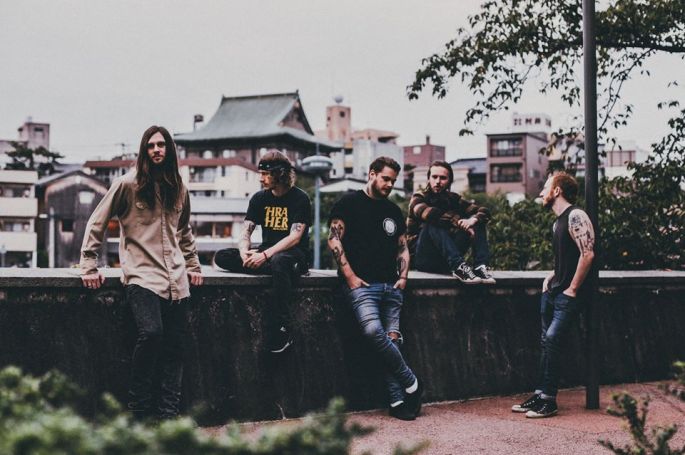 This year’s Camden Rocks Festival is shaping up to be a belter!

As if last week’s announcement that Bullet For My Valentine will headline the event wasn’t enough, it has now been announced that Yorkshire’s While She Sleeps have also been added to the bill.

Currently on the rise following the release of critically acclaimed second album Brainwashed, While She Sleeps frontman Loz Taylor said of the news: “We’re stoked to be a part of this year’s Camden Rocks Festival! It’s already shaping up to be a killer day. We can’t wait to tear Camden up!”

The 2015 festival, taking place on the 30th of May, is Camden Rocks’ fourth year with shows taking place in the majority of Camden’s live music venues including Electric Ballroom, Underworld, Proud Camden, Barfly, Jazz Cafe and Dingwalls.

This year’s lineup already includes a host of rock and metal luminaries including Bullet For My Valentine, Skindred, Funeral For A Friend, …And You Will Know Us By The Trail of Dead, Ginger Wildheart, New Model Army, Modestep, Gun, Hawk Eyes, Glen Matlock, The Dictators NYC, Glamour Of The Kill, Heaven’s Basement, Black Spiders, Dinosaur Pile-Up, Turbowolf, Anti Nowhere League, Richie Ramone, Menswear and Feed The Rhino.

While She Sleeps will play the Electric Ballroom just ahead of Bullet For My Valentine’s set. Festival tickets are priced at £30 and are available now. For full details visist www.camdenrocksfestival.com.