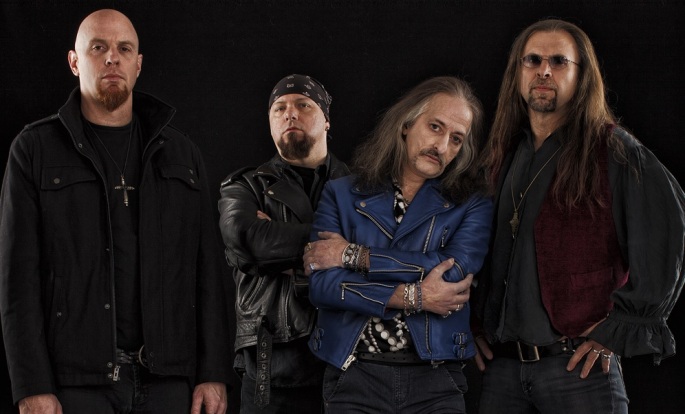 Legendary U.S. heavy doom-mongers Pentagram are set to return with a new album.

Curious Volume will be released on the 28th of August via Peaceville Records and features 11 new compositions from core band members Victor Griffin, Greg Turley and Bobby Liebling, with Pete Campbell on drums. The album was recorded with Swedish producer Mattias Nilsson in Maryland and Virginia with additional recording in Tennessee with producer Travis Wyrick.

Pentagram recently released a double DVD collection titled All Your Sins, featuring over 7 hours of live footage spanning a period of three decades. The band has enjoyed a recent surge in popularity due in part to the 2011 documentary, Last Days Here, which follows the trials and tribulations of a troubled rock star, Pentagram’s lead singer Bobby Liebling. With a DVD release set for this fall on Peaceville’s label, the film has garnered international recognition and has won several awards, including “Best Music Documentary” at the International Documentary Film Festival in Amsterdam. 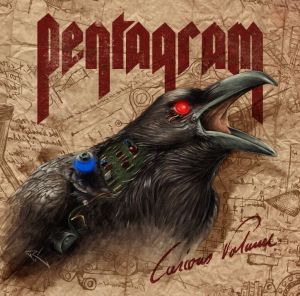 Connect with Pentagram at: www.facebook.com/PentagramUSA