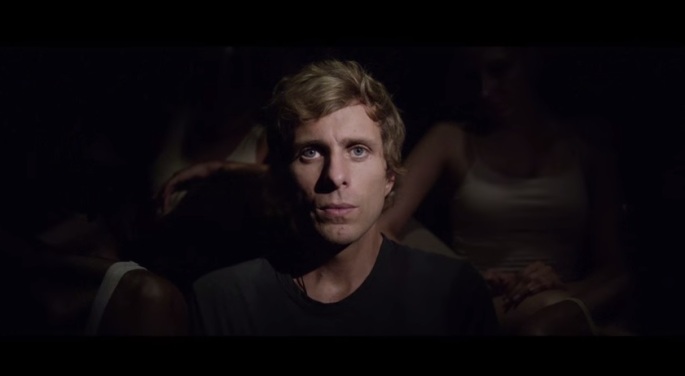 LA’s AWOLNATION have revealed the official video for their new single “I Am.”

The track is lifted from the band’s “energised, angry and huge” most recent LP Run, released back in March and reviewed here.

The album was written, performed and produced entirely by musical architect Aaron Bruno. “There is not one second on the record that hasn’t been thoughtfully placed,” says Bruno. “Every single element serves a purpose.”

Check out the video for “I Am” below. The anthemic song is currently featured in the latest World of Red Bull campaign, which is currently running across North America and Europe and has quickly amassed over 7 million views online.


AWOLNATION are set to play the following live shows in the UK: