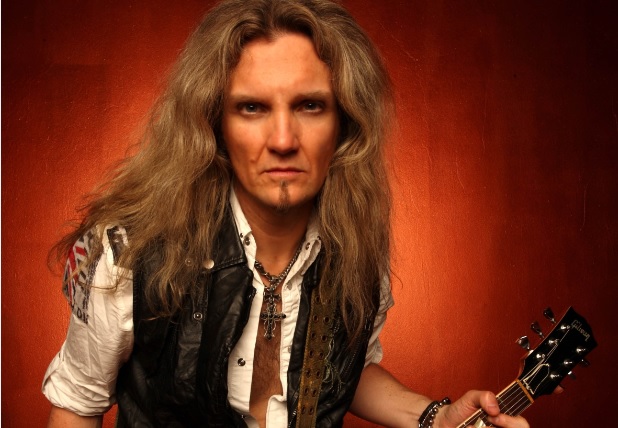 Dying To Live is due out on the 16th of October via Frontiers Music SRL and features an all-star cast of rock musicians, including Jeff Scott Soto (vocals), Russell Allen (vocals), Tony Franklin (bass), Vinny Appice (drums) and Derek Sherinian (keyboards).

Says Joel, “Years ago, I released three solo albums that were mainly instrumental guitar music. I wanted to put something out that showcased my production, writing and playing in the genre that I’m known for, which is melodic, hard rock. That’s when I decided to start what I consider to be my rock side project, Joel Hoekstra’s 13”.

The full track list for Dying To Live is:

Check out Joel’s video introduction to the album below!