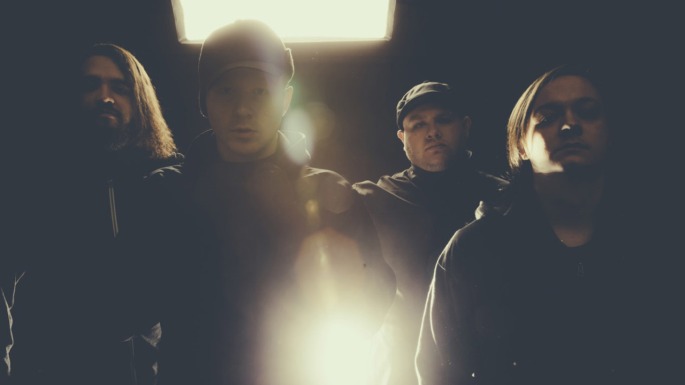 King 810 have released a video for their new track “Vendettas.”

The song appears on the band’s collaborative mixtape, Midwest Monsters 2.

Says King 810 frontman David Gunn of “Vendettas”: “The song is a bleak anthem that embodies not only the voice of the people, but the common agendas or vendettas that we as a people may have against the rest of the world or any opposition.

“We linked up with our little brother Zuse from Jamaica to prove this is not a domestic threat, but a worldwide movement.”

Check out the video for “Vendettas” below. You can download Midwest Monsters 2 via Datpiff.