Rage Against The Machine have shared a clip from their free London show at Finsbury Park.

The performance of “Bulls On Parade” was recorded in 2010 and will feature on the band’s Live At Finsbury Park DVD, due for release on the 16th of October via Eagle Rock.

Rage Against The Machine staged the concert after promising to play a free gig in the UK if their track “Killing In The Name” became Christmas No.1 in 2009. The British public bought the track in their droves following a campaign to prevent that year’s The X-Factor TV show winner taking the coveted top spot in the Christmas singles chart. Rage Against The Machine donated all proceeds from the sale of the song to charity.

Check out the clip of “Bulls On Parade” below. 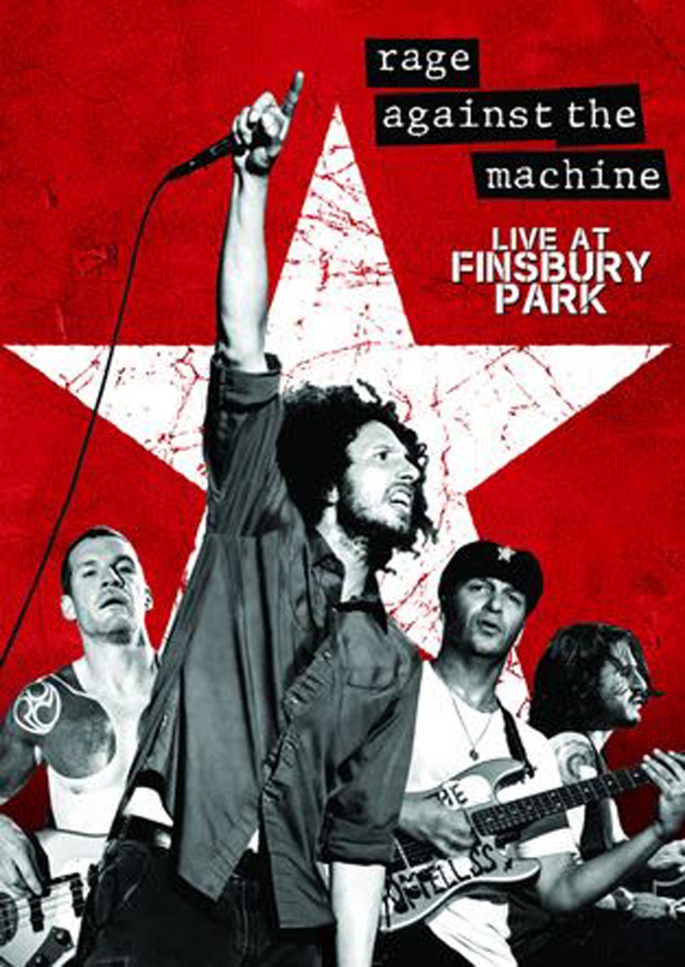