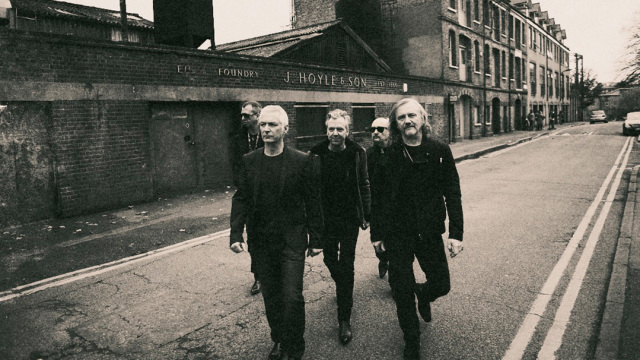 Legendary UK rockers Thunder have announced an arena tour for 2016 along with the release of a new DVD.

The band will hit the road in February next year, raising the roof on venues such as the renowned SSE Arena in Wembley. Says Thunder frontman Danny Bowes: “The shows in March [2015] were incredible, and the new songs went down just as well as the Thunder favourites. We can’t wait for February, so we can do it all over again.”

Support will come from Bradford rockers Terrorvision, who have reformed for their first shows in three years, plus King King, nominees at this year’s Classic Rock Awards for Best New Band.

Prior to the live dates, January will see the release of All You Can Eat, a 3-DVD set documenting the story of the band’s latest, Classic Rock Award nominated album, Wonder Days.

The set includes a live album, a live in-the-studio session, and a documentary film following the making of Wonder Days.

Tickets for the live shows go on general sale today (25th September) and are available via www.ticketmaster.co.uk. prices are £28.50 for all shows except London where they’ll be £29.50.